Your Pension and Your Career in Ontario's Public Service 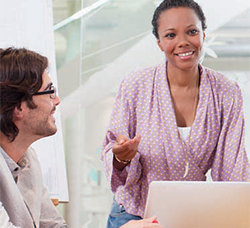 Thinking of a career in management? Wondering what will happen to your pension if you move? Or perhaps, you’re competing for an OPSEU bargaining unit position but considering whether or not to take it. As you move between jobs over your career, one important consideration is what happens to your pension. Whether you’ve just started working or are nearing retirement, career changes may affect the amount of your pension and when you can retire.

If you are moving to a bargaining unit position, management position or an excluded position, there are several factors to consider concerning your pension and your career in the Ontario Public Service (OPS). For example your best five-year average salary rate is one factor used in calculating your pension. You should therefore consider the impact of a salary change on the value of your future pension and where it fits in your financial and retirement plans.

A change in your bargaining unit status may also mean a change in your pension plan membership – from the OPSEU Pension Plan to the Public Service Pension Plan (PSPP), or vice versa. For members who move from one plan to another, many important questions may arise: Will I receive the same pension service in the new plan? Are there additional costs when I transfer my service? When can I retire? Will the pension paid to my survivor be affected? Is my pension secure if I move to a new plan?

The OPSEU Pension Trust (OPTrust) administers the pension plan for the OPSEU bargaining units in the OPS and certain provincial agencies, boards, and commissions and for the OLBEU bargaining unit at the Liquor Control Board of Ontario. The Ontario Pension Board (OPB) administers the Public Service Pension (PSPP), which covers management and excluded positions with these employers, as well as employees in certain associations or agencies.


Transferring Your Pension to the OPB

When a member moves from the bargaining unit to a management/excluded position with no break in service or termination of employment, this triggers a mandatory transfer of his or her pension service from the OPSEU Pension Plan to the PSPP. You have the option to transfer your pension to the PSPP if there is a break in your service or if you change ministries within the OPS. 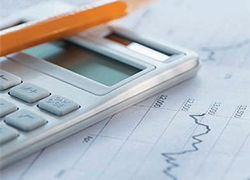 Let’s look at some examples to see the impact on different members based on their various life stages. For example, a younger member – who has just started his or her career in the OPS – would have a smaller pension value at the time of his or her career change. But a member nearing retirement would have a significantly larger pension value and would need to consider the impact of transferring to a new pension plan so close to retirement.

The following examples illustrate the difference in pension value for the same service in both the OPSEU Pension Plan and the Public Service Pension Plan.

Anna has taken a new job in the OPS in a position that is part of the AMAPCEO bargaining unit. At the time of her transfer, she:

For Anna the difference in pension value between the two plans is relatively small. By moving to a position outside of the OPSEU bargaining unit, Anna will be contributing to the PSPP but likely at a higher salary rate than if she stayed in the OPSEU Pension Plan. The value of Anna’s pension will likely increase at a higher rate based on her new average annual salary in the new plan and over time, given her age, she may have more promotional increases.

EXAMPLE TWO
Pierre has taken a new job as a manager in his ministry. At the time of transfer, he:

EXAMPLE THREE
Marisol was offered a new job as a director in a different ministry. At the time of transfer, she:


Transferring Your Pension to OPTrust

The difference between the two plans also comes into play when a member of the PSPP transfers into the OPSEU Pension Plan. In this case, the transfer value of the member’s service with the PSPP is not enough to pay for the higher pension provided by OPTrust. As a result, the member has the option of receiving a reduced amount of pension service in the OPSEU Pension Plan or purchasing the difference in pension value. 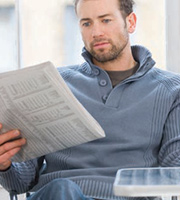 Benefits of purchasing the difference in pension value

Depending on your personal circumstances, purchasing the difference in pension value may seem like an expensive option. But there are several important benefits for a member who decides to purchase this pension service.

If you decide not purchase the additional pension service to receive the same pension value, the reduction in pension service could affect your eligibility date for early retirement under OPTrust’s Factor 90 or 60/20 provisions.

Of course, each member must assess the cost and benefit of purchasing this additional pension service for his or her own situation. Some decisions may require the help of an independent financial advisor and should be discussed with your family.

Using the same information from the previous examples, let’s look at some examples of members who have moved from a management/excluded/ association position or considering a new bargaining unit position. While there may be salary decreases for some members, the impact of transferring their pension to OPTrust may result in a higher pension value at retirement. 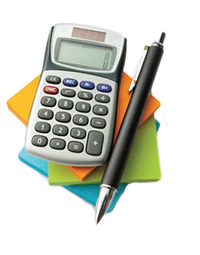 EXAMPLE ONE:
Hortense has taken a bargaining unit position after holding an excluded position for the past three years. At the time of transfer, she:

The value of Hortense’s OPB pension is $10,900 when she transfers to OPTrust. The cost of the same service with OPTrust is $11,200. The difference in pension value is $300. Hortense has the option of buying back the difference in service at a cost of $300 to receive full pension service.

If Hortense chooses not to purchase the difference her credit in the Plan will be reduced by one month for her previous service with the PSPP. Even though Hortense is a younger member, if she decides to move to OPTrust, this will delay her eligibility for early retirement.

EXAMPLE TWO
Antoine has returned to a bargaining unit position after several years in the PSPP. At the time of transfer, he:

For Antoine it might be a good idea to purchase the difference in pension value, because he may be able to retire at an earlier date with an unreduced pension. If Antoine decides not to make the purchase, his pension service would be reduced by 5 months.

EXAMPLE THREE
Ming has taken a job as a team leader with a new ministry. At the time of transfer, she:

The value of Ming’s OPB pension is $112,600 at the time she transfers her service. The cost of the same service in the Plan is $116,900. Ming therefore has the option of buying back the difference in pension value at a cost of $4,300 or not making this purchase and being credited with less service with OPTrust. If Ming decides not to make the purchase, her pension service would be reduced by 7 months. Eligibility for early retirement would be affected.

For members who join the OPSEU Pension Plan and decide to purchase the full pension service available, there are a number of payment options that may be available, depending on the member’s circumstances and the cost of their purchase. Members have the option to pay by lump-sum payment, by payroll deduction (for amounts over $500), through a combination of lump sum and payroll deductions, or with a transfer from a RRSP.

You can take up to 10 years to complete your purchase. The 10-year payment period starts 90 days from the date that OPTrust mails you your Agreement to Purchase Credit.

For more information, refer to our fact sheet Buying Back Pension Service.


What are the tax implications?

Whether you are transferring your service into or out of the OPSEU Pension Plan, the process will take some time. Since both plans must review and prepare the data for calculations and then process the transaction, OPTrust/OPB transfers normally take up to 5 months to complete. Generally, the transfer process follows several steps.

For a transfer from OPTrust to OPB

Once you accept a management/excluded position your employer will notify OPTrust. Then OPTrust will send you confirmation of the pension service transfer, dollar amount and when OPB will be paid. There is a payment window of up to four months after confirmation is sent to you.

For a transfer from OPB to OPTrust

Once you accept a bargaining unit position your employer will notify OPTrust. OPB provides OPTrust with your pension history. Since there may be a difference in pension value between the two Plans, OPTrust provides you with the cost to purchase the difference and the available payment options.

The following tables provide a quick reference to understand the difference in transfer values between the OPSEU Pension Plan and the Public Service Pension Plan, based on the examples used in this fact sheet. 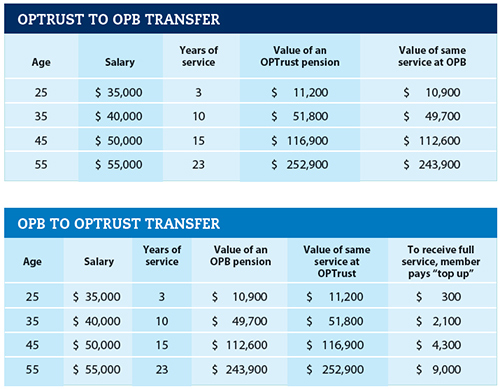